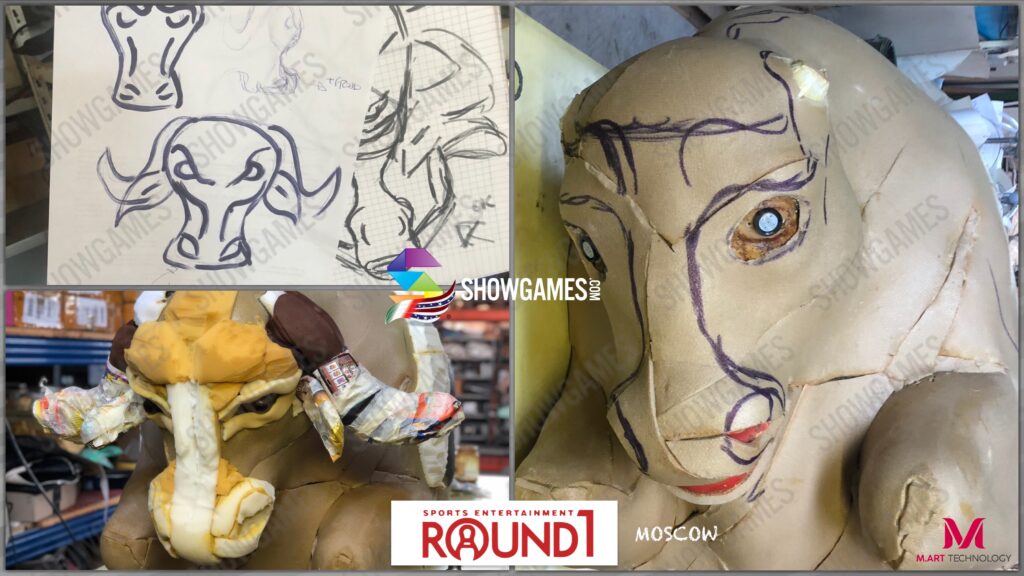 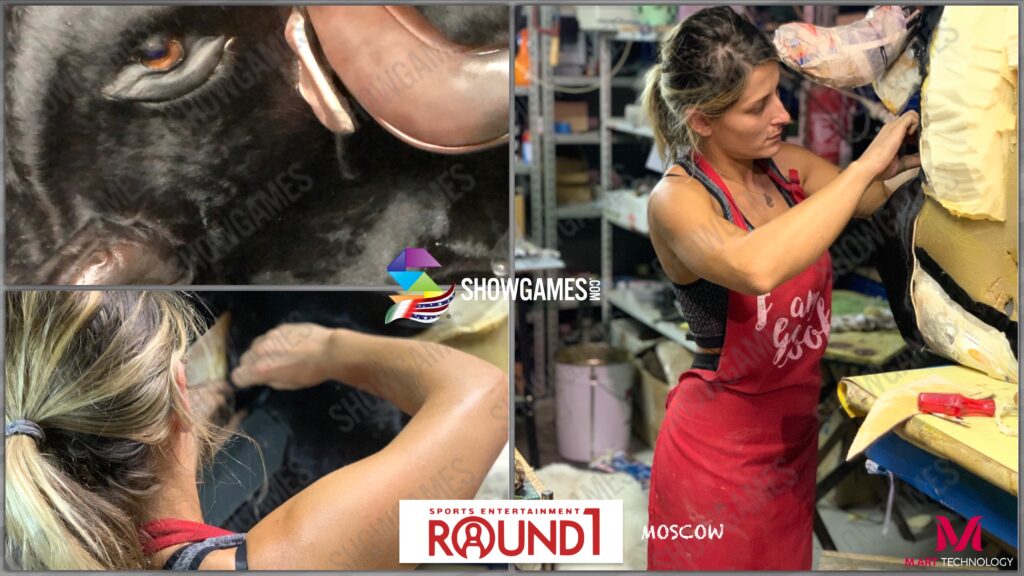 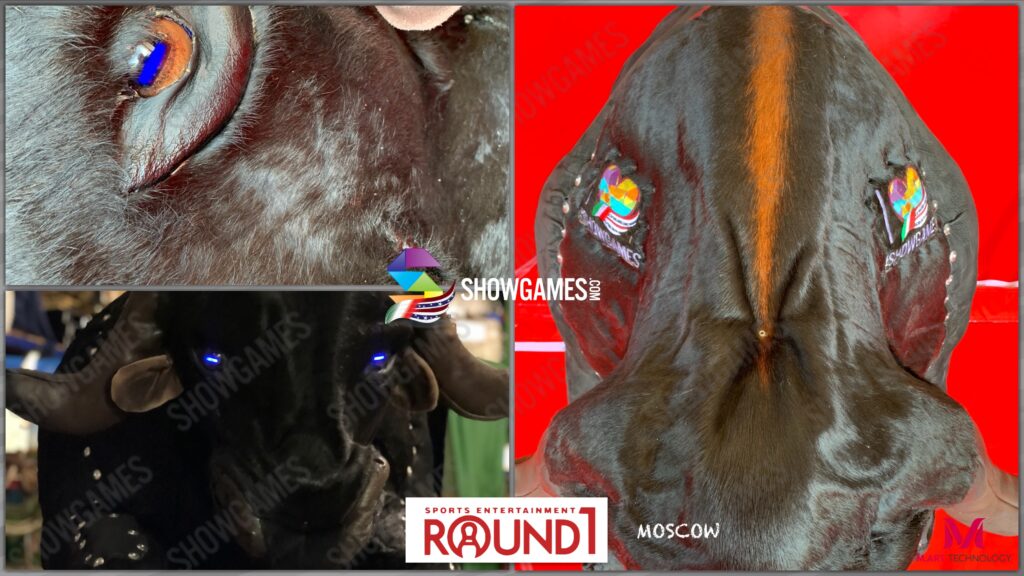 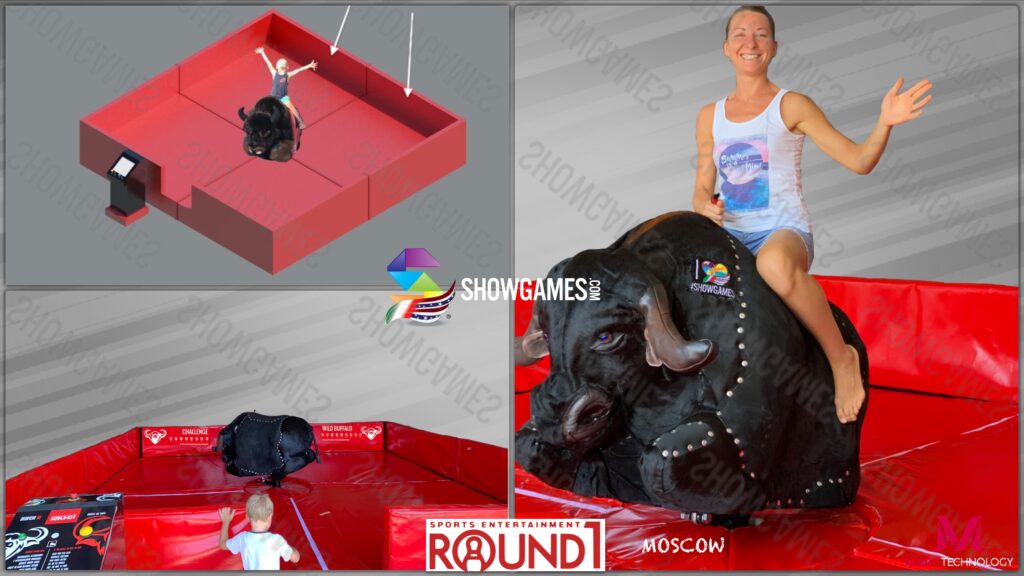 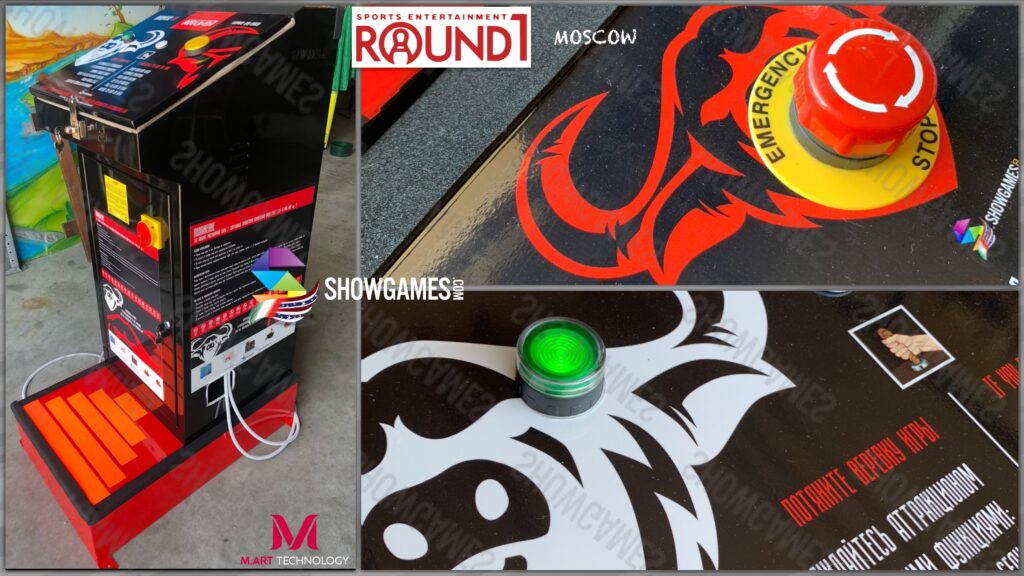 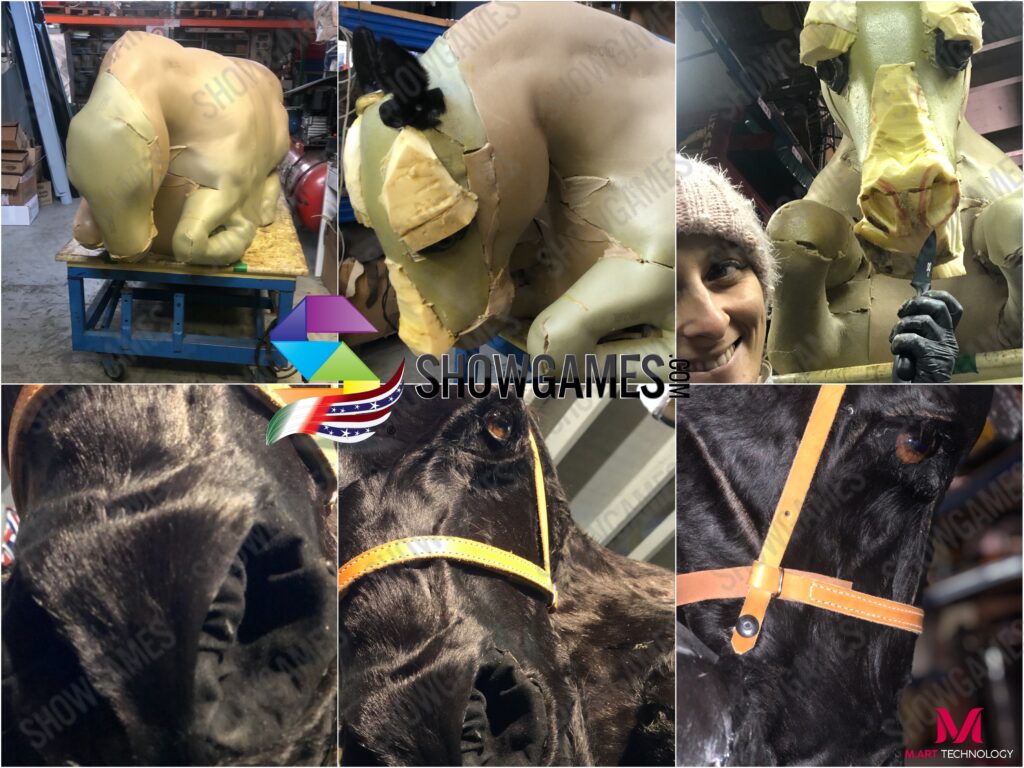 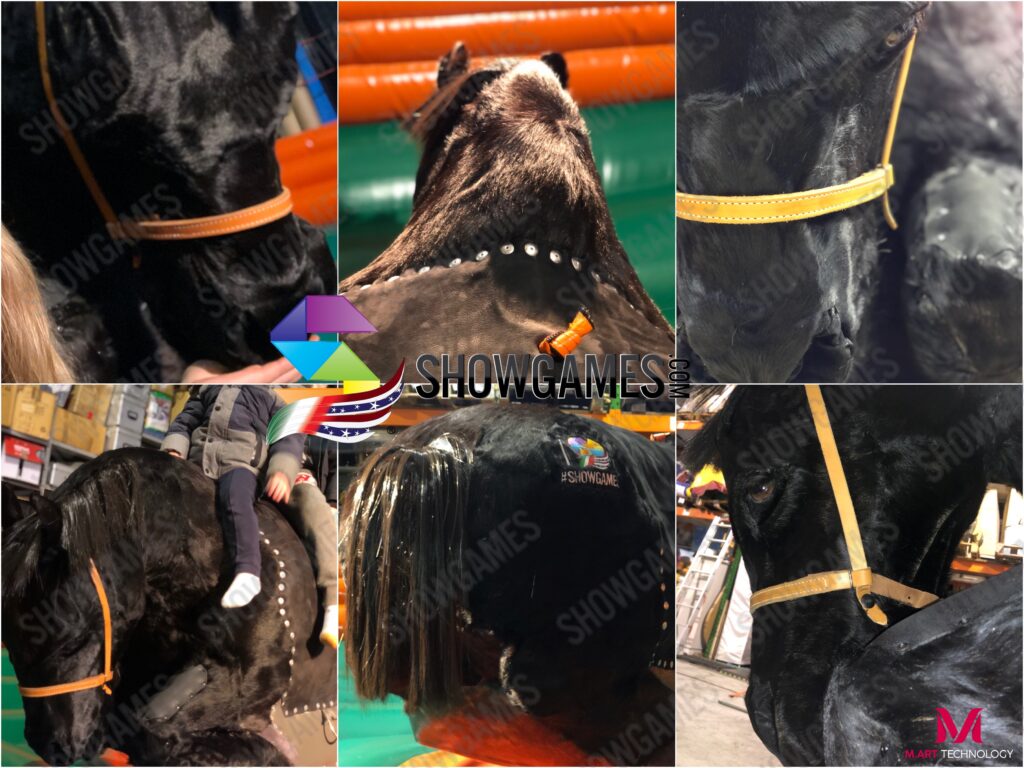 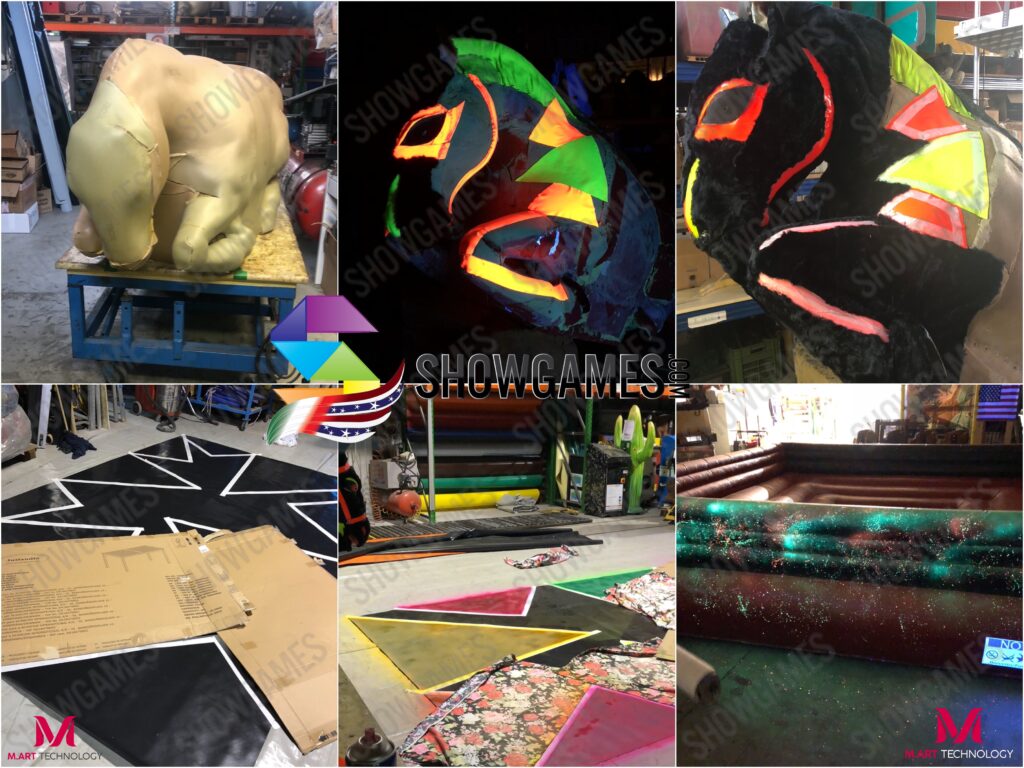 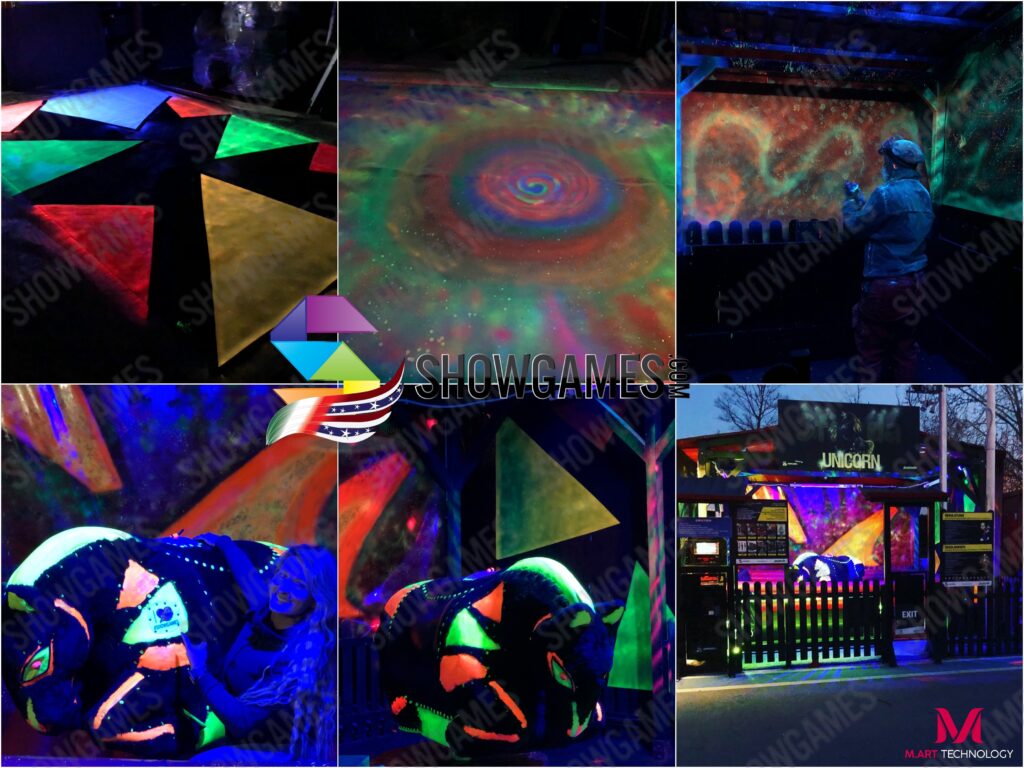 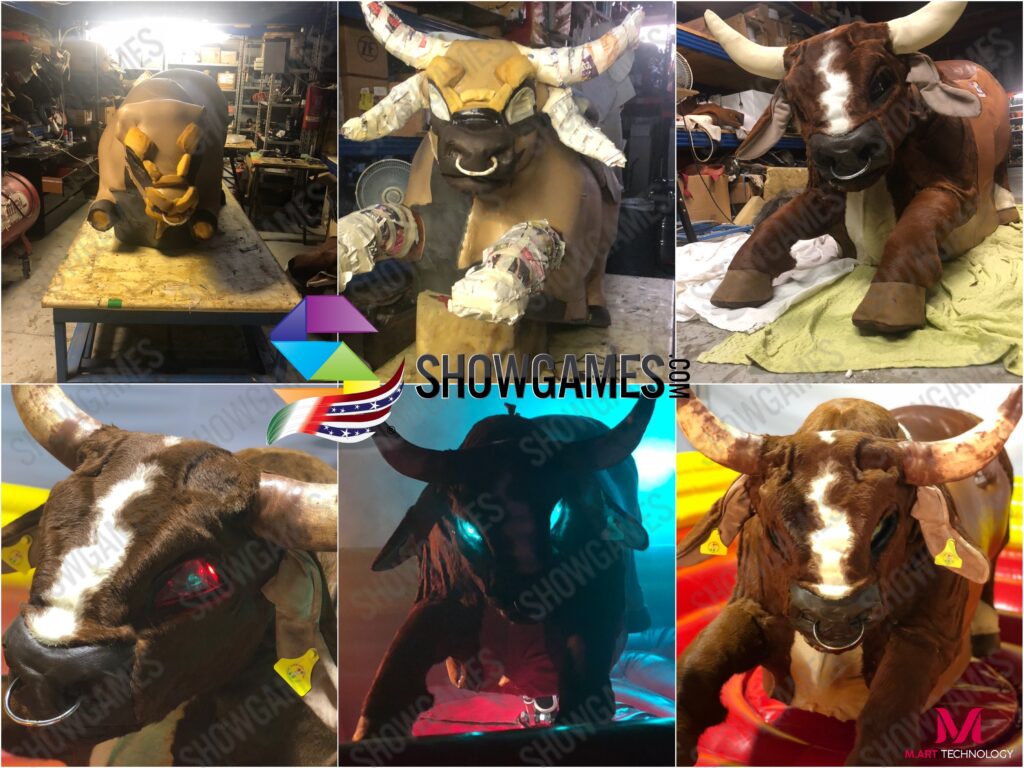 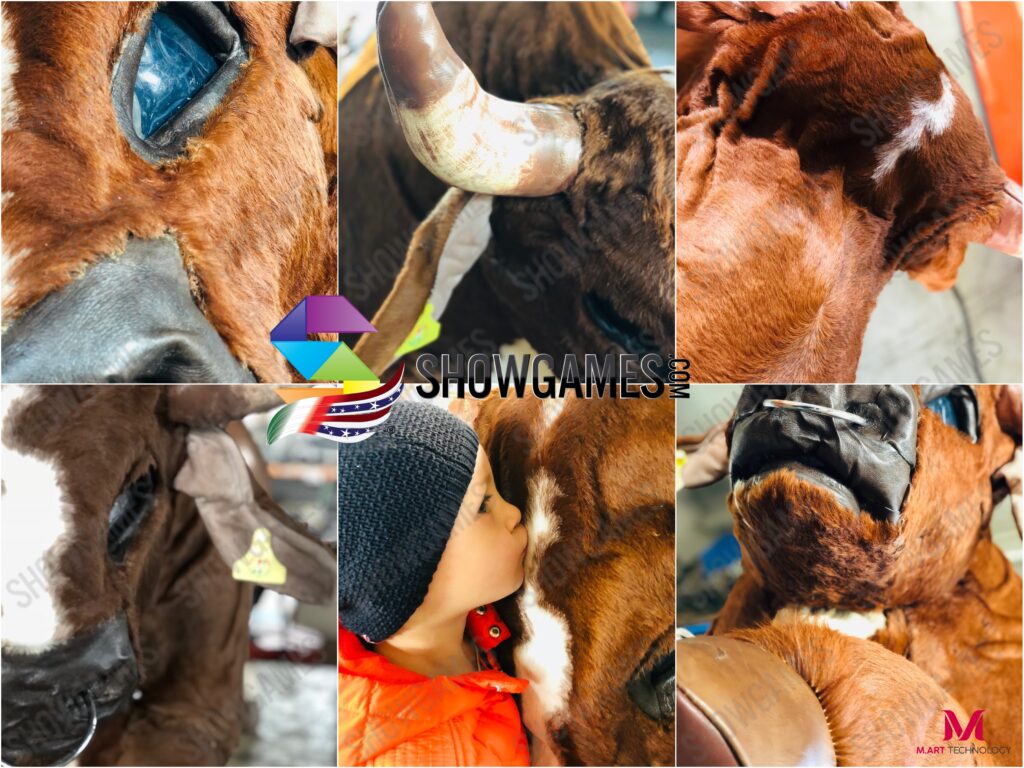 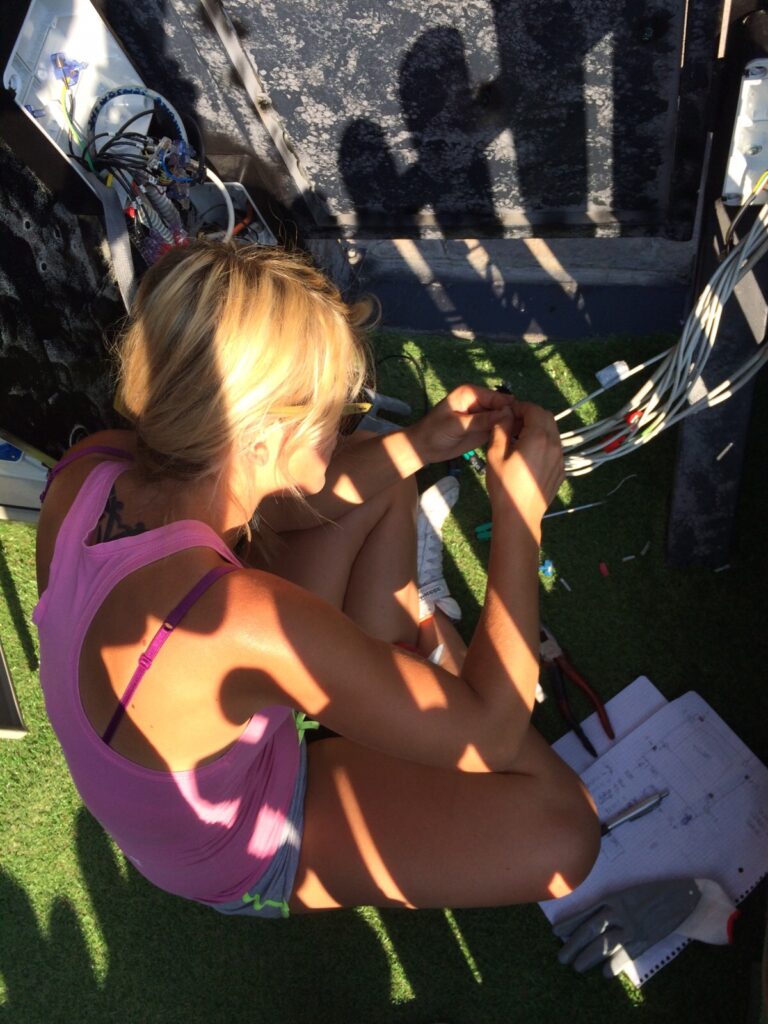 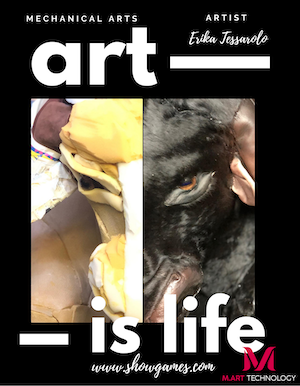 2017 Hostess in VinItaly for Cantina Silvestroni

2015/2017 educational trip to the United States and Latin America.

2019/2020 Design and creation of automated intelligent software to be applied on machines and services.

2015 Official Company chosen as entertainment at the Finale Rugby J4 Milan, Event organized by the United States of America Fundraising for Children’s.

2017/2020 Exclusive mechanical art works for entertainment distributed as unique pieces in the world market including the major buyers customers from  United States – Europe – United Arab Emirates – Oman and many others.

2018 Recognition of the Emerging Art Artist by the National Association for Research and Safeguarding of Antiques and Fine Arts. 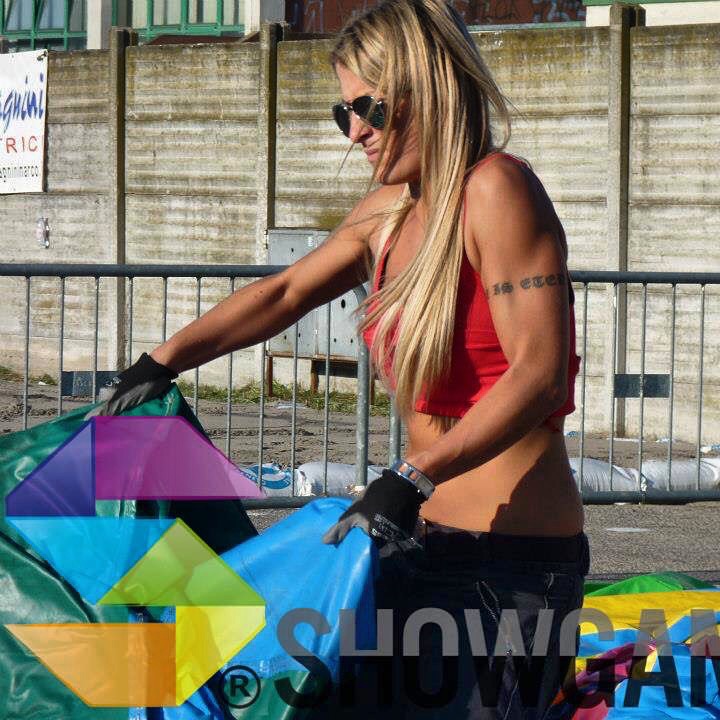 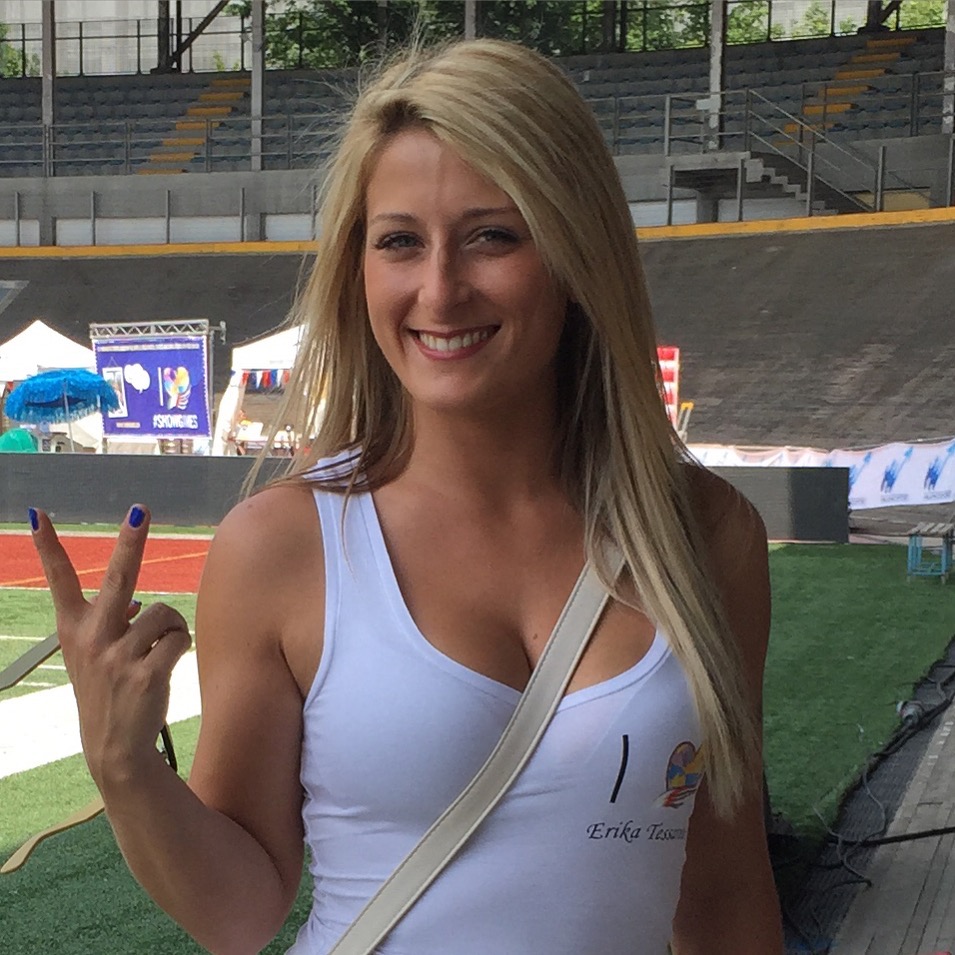 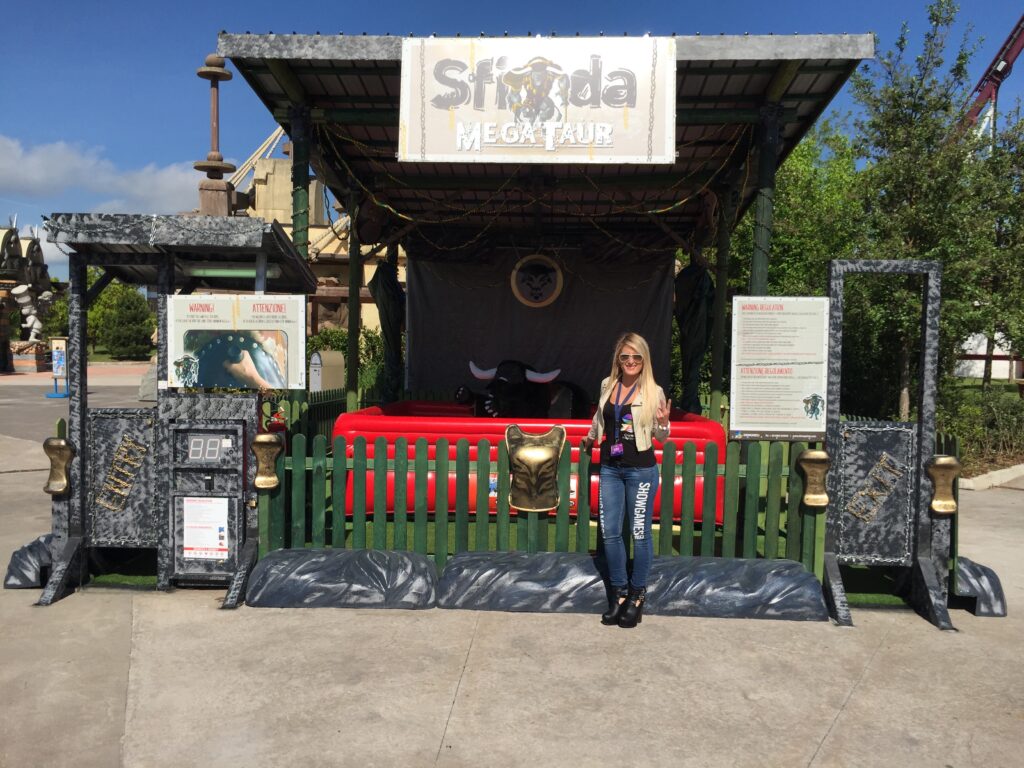 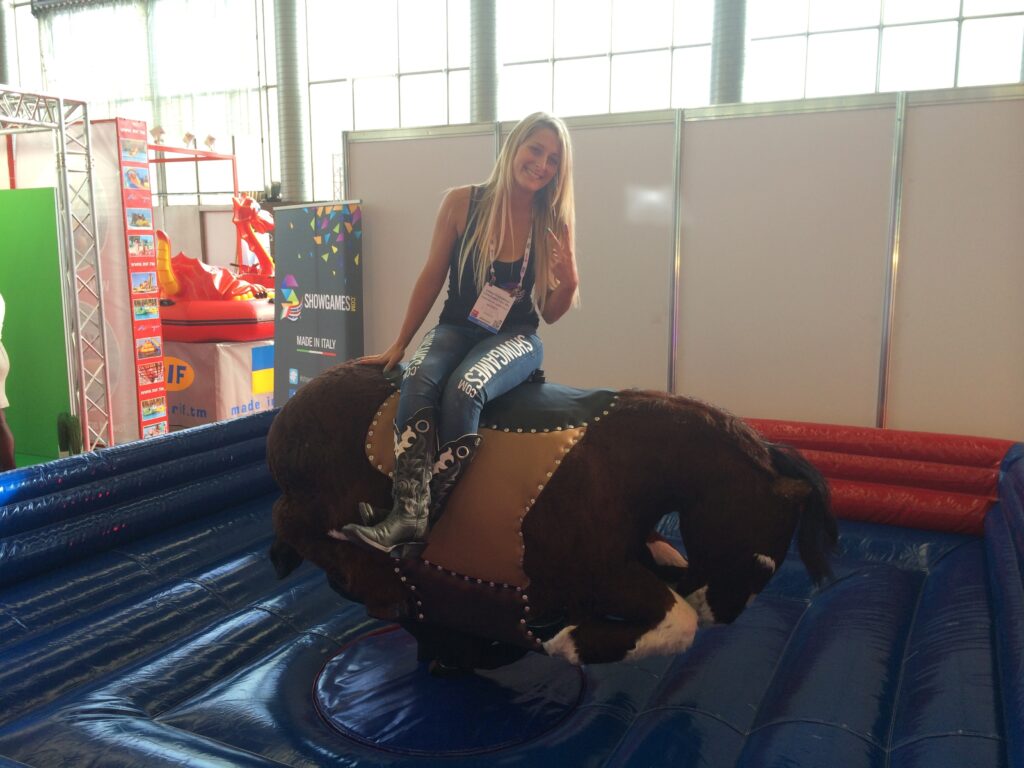 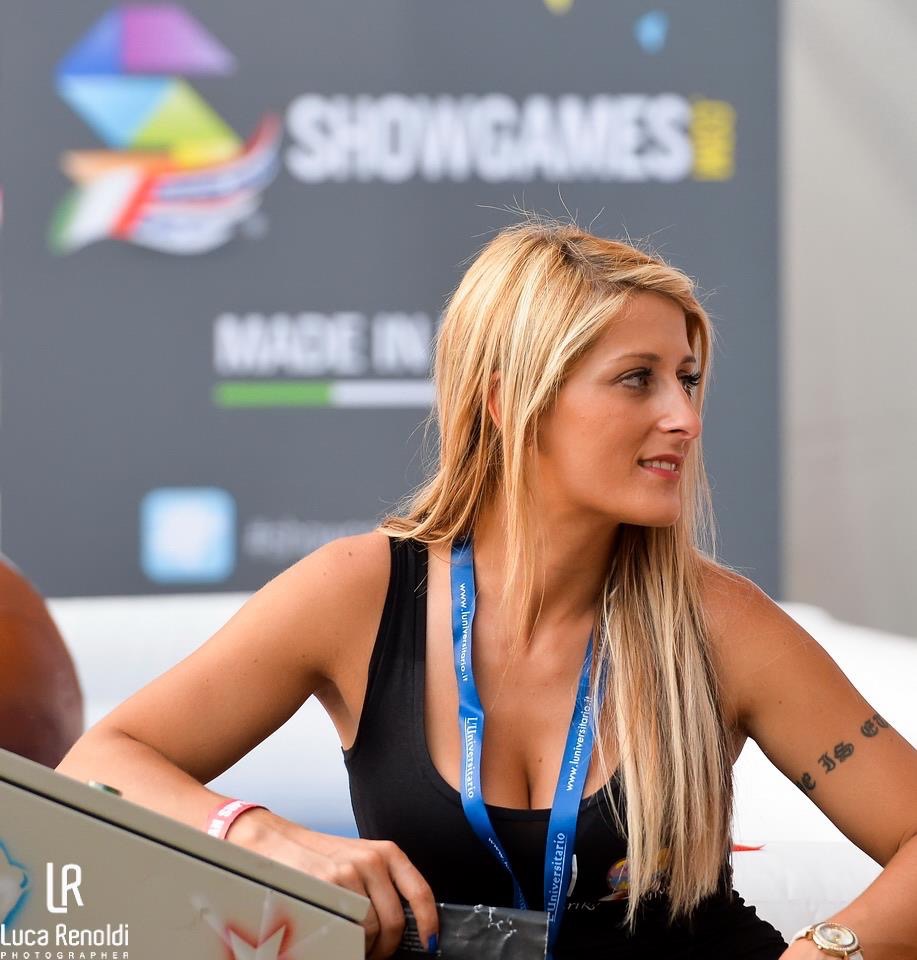 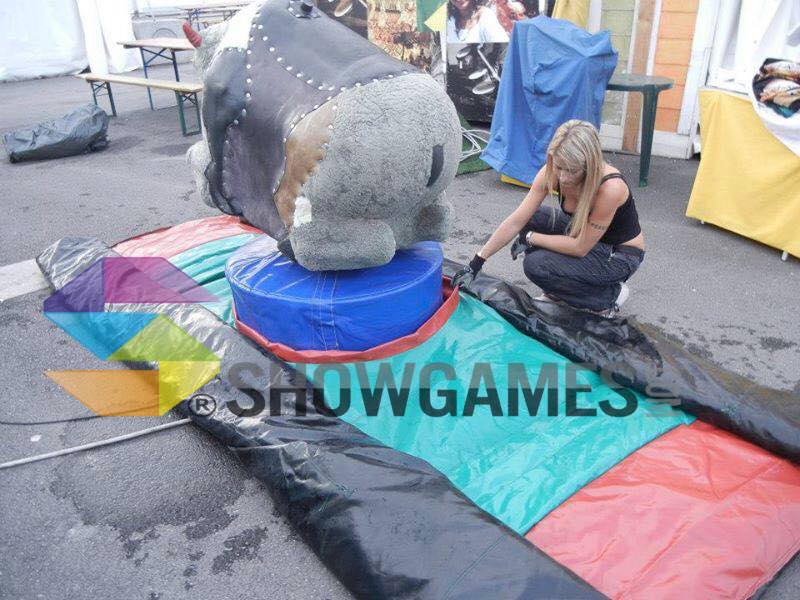 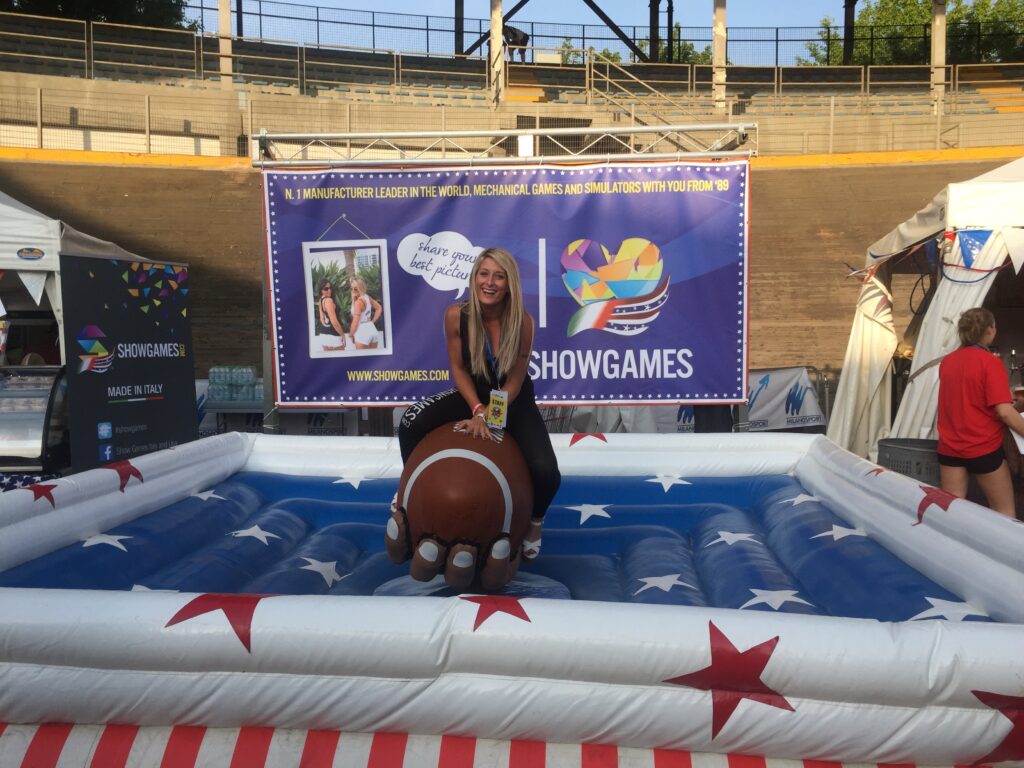 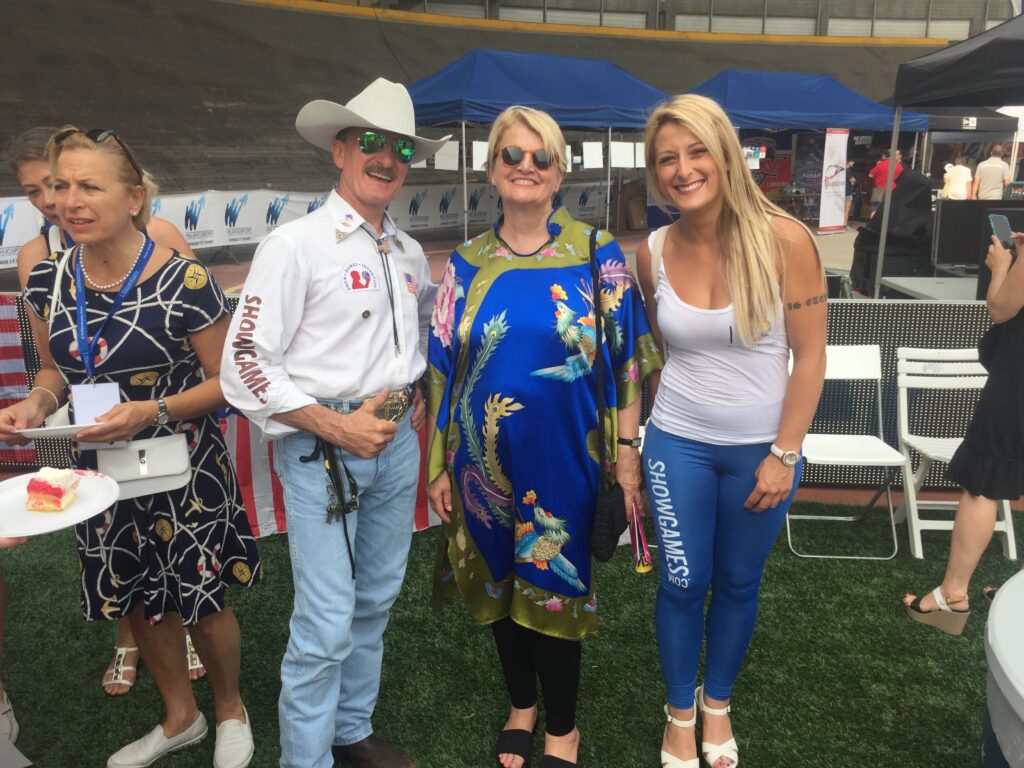 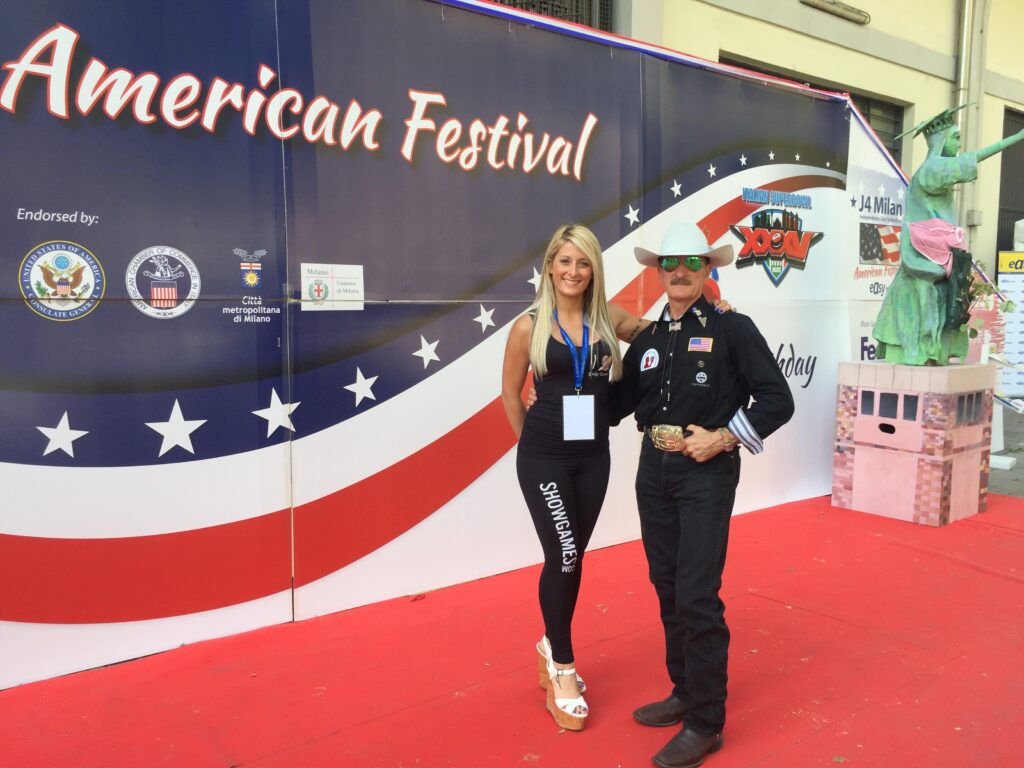 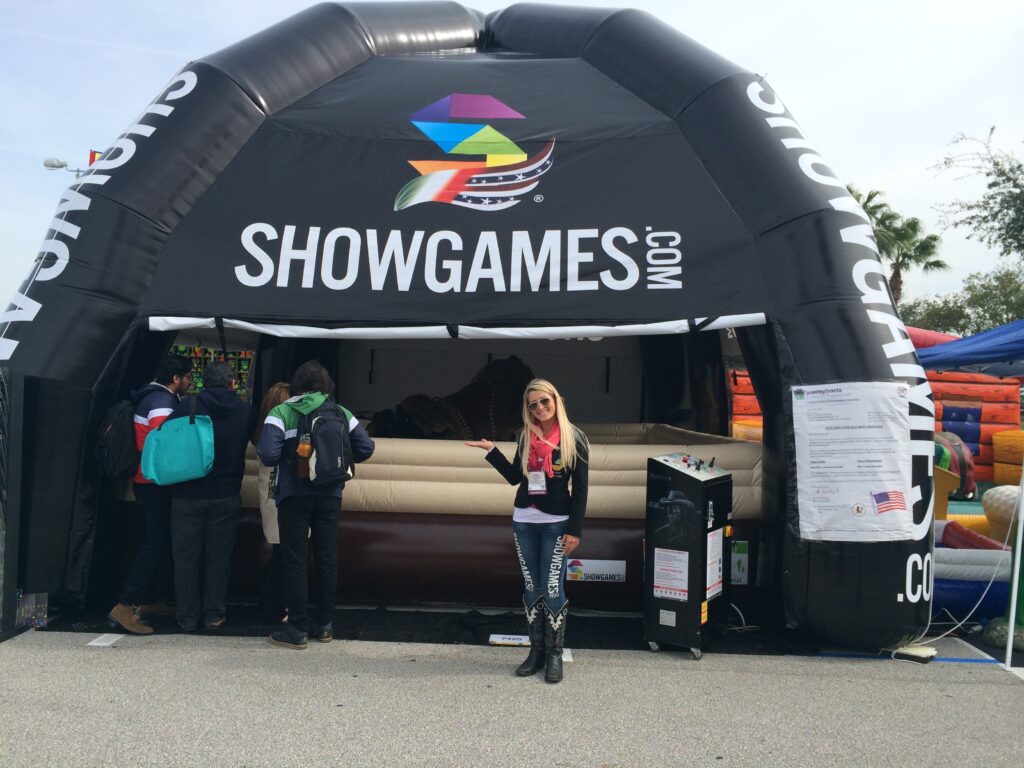 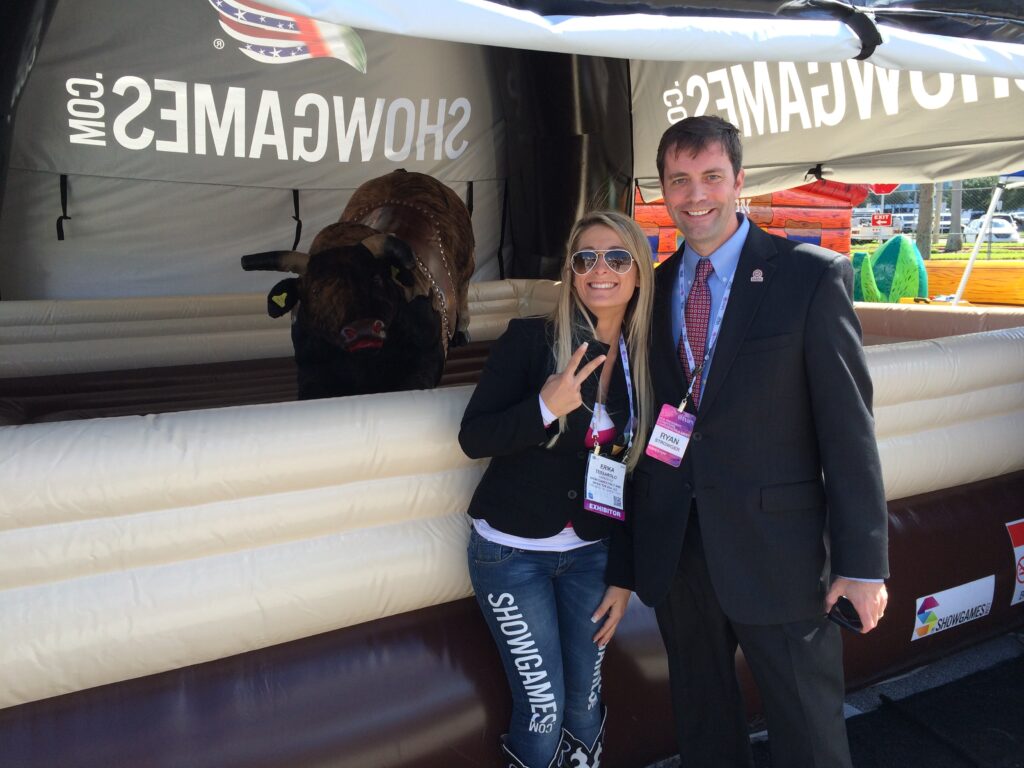 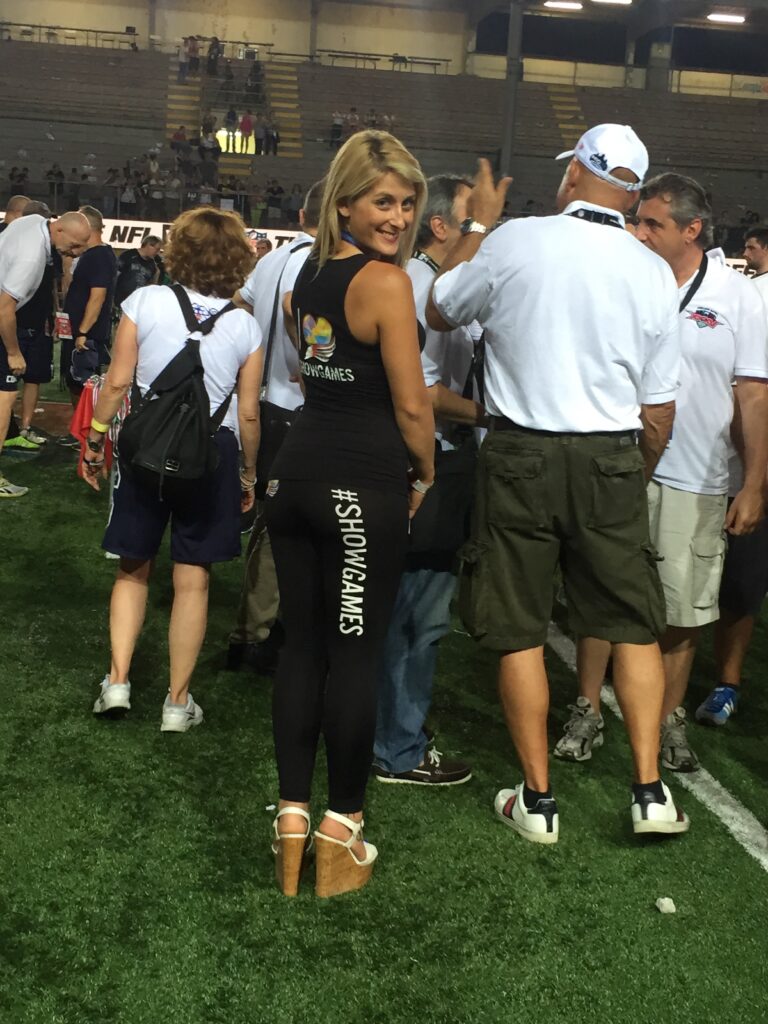 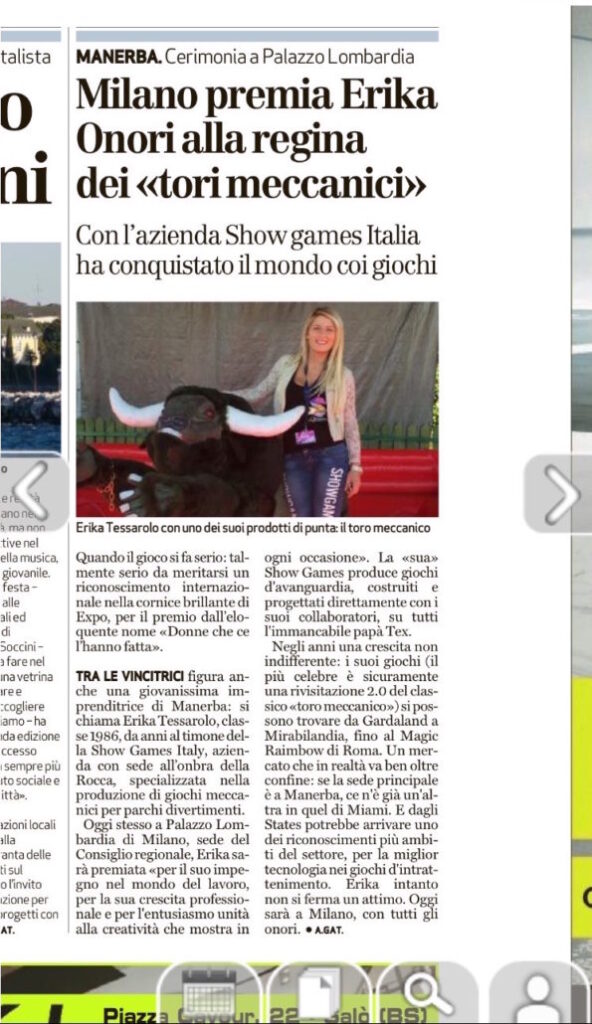 Spanish
We use cookies on our website to give you the most relevant experience by remembering your preferences and repeat visits. By clicking “Accept”, you consent to the use of ALL the cookies.
Do not sell my personal information.
Cookie SettingsAcceptAccept AllReject AllPrivacy Policy
Manage consent

This website uses cookies to improve your experience while you navigate through the website. Out of these, the cookies that are categorized as necessary are stored on your browser as they are essential for the working of basic functionalities of the website. We also use third-party cookies that help us analyze and understand how you use this website. These cookies will be stored in your browser only with your consent. You also have the option to opt-out of these cookies. But opting out of some of these cookies may affect your browsing experience.
Necessary Sempre abilitato
Necessary cookies are absolutely essential for the website to function properly. These cookies ensure basic functionalities and security features of the website, anonymously.
Functional
Functional cookies help to perform certain functionalities like sharing the content of the website on social media platforms, collect feedbacks, and other third-party features.
Performance
Performance cookies are used to understand and analyze the key performance indexes of the website which helps in delivering a better user experience for the visitors.
Analytics
Analytical cookies are used to understand how visitors interact with the website. These cookies help provide information on metrics the number of visitors, bounce rate, traffic source, etc.
Advertisement
Advertisement cookies are used to provide visitors with relevant ads and marketing campaigns. These cookies track visitors across websites and collect information to provide customized ads.
Others
Other uncategorized cookies are those that are being analyzed and have not been classified into a category as yet.
ACCETTA E SALVA